Thelwell was a British cartoonist who thrived from the 1950s into the 1980s and beyond. Hel is regarded as the unofficial artist of the British countryside and is possibly the most popular cartoonist in Britain, since the Second World War. He commented on many aspects of human behaviour, but he is perhaps most synonymous with little girls and their little fat ponies. They have helped to ensure his continuing popularity and his immortality. I have brought together for your viewing pleasure some of his cartoons below. 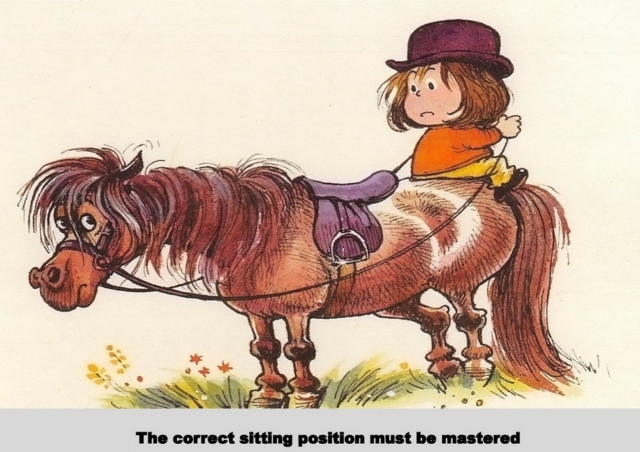 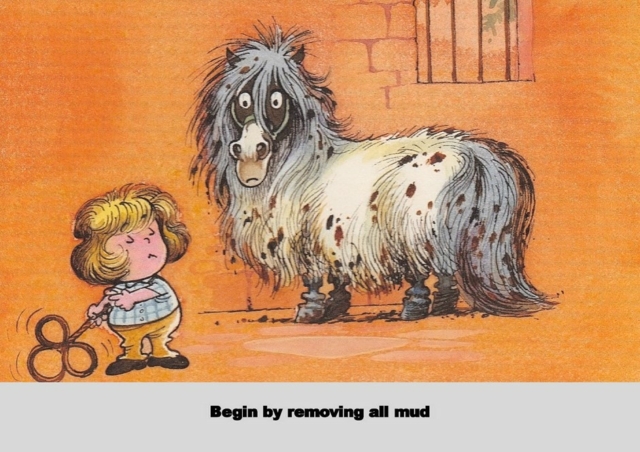 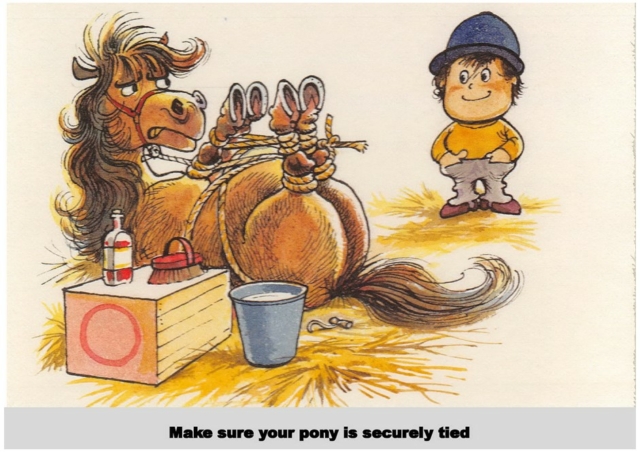 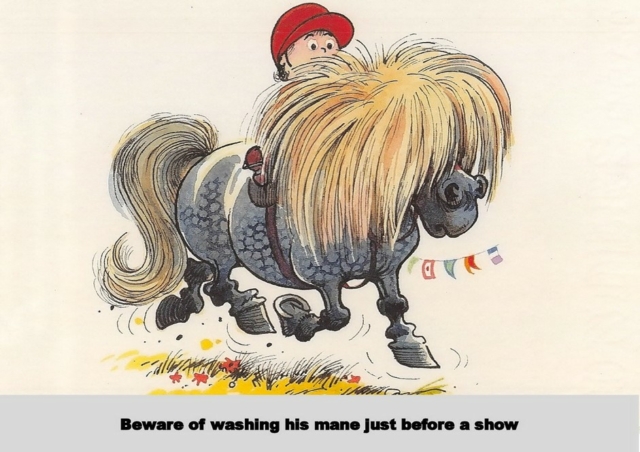 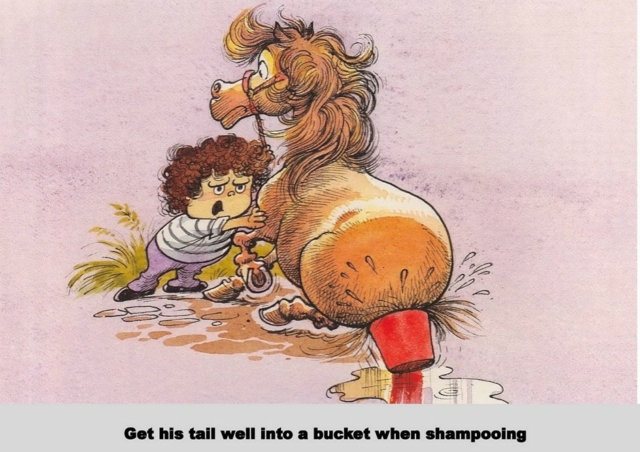 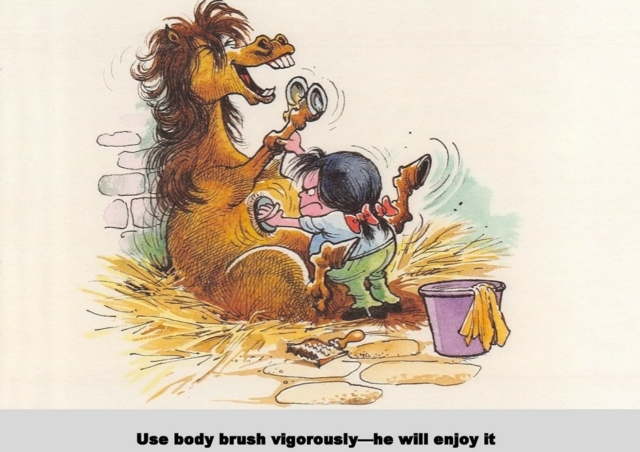 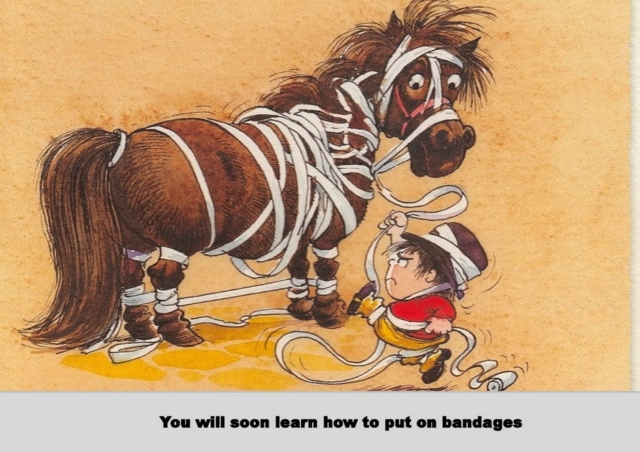 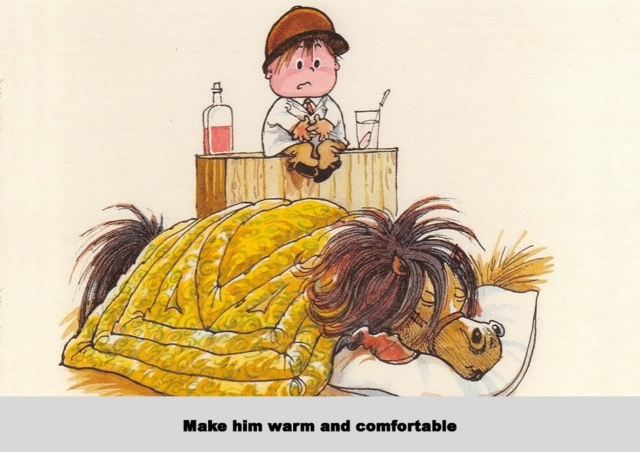 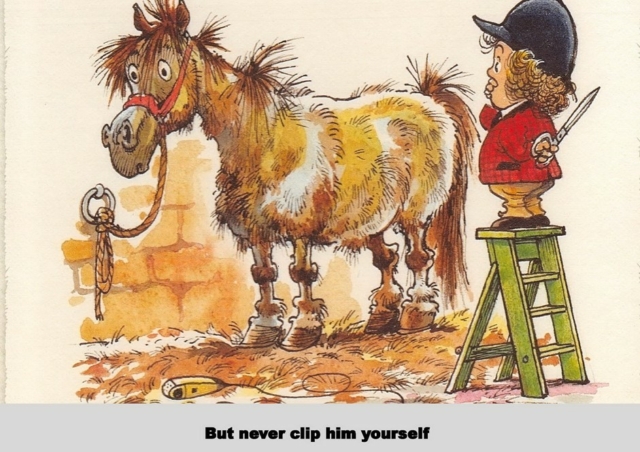 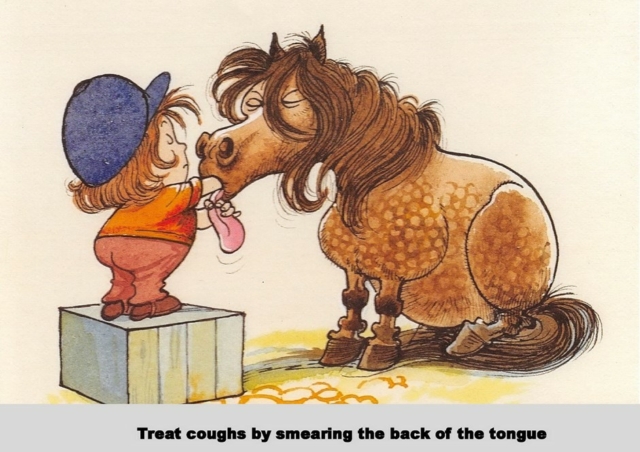 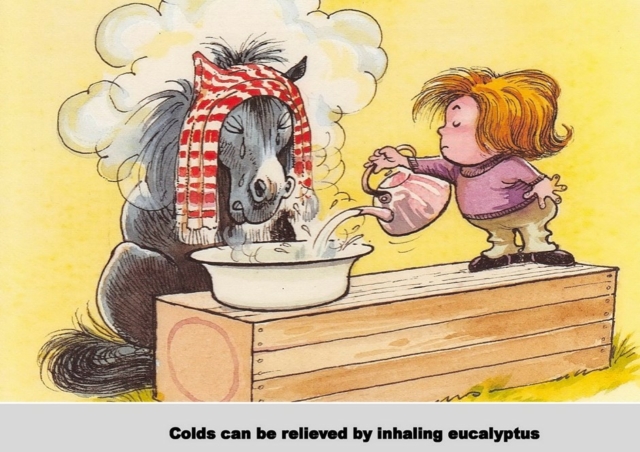 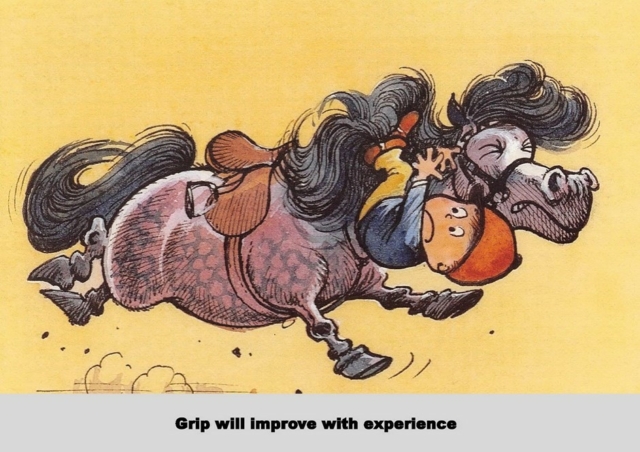 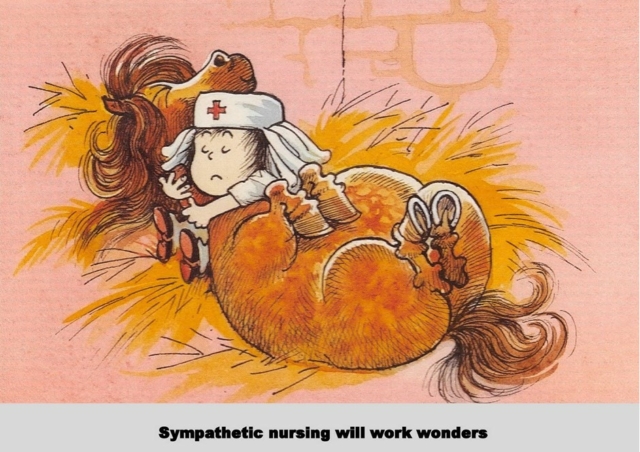 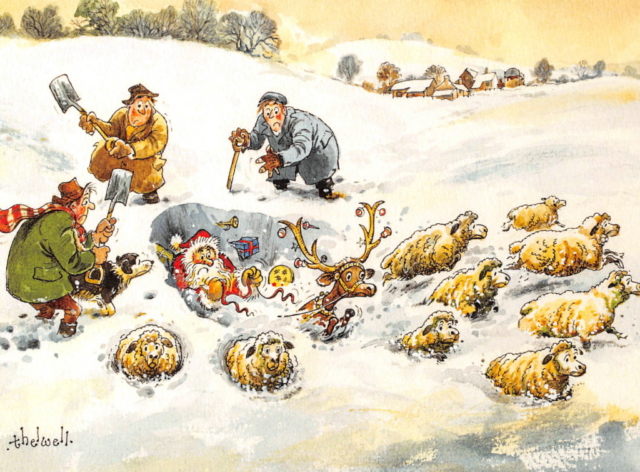 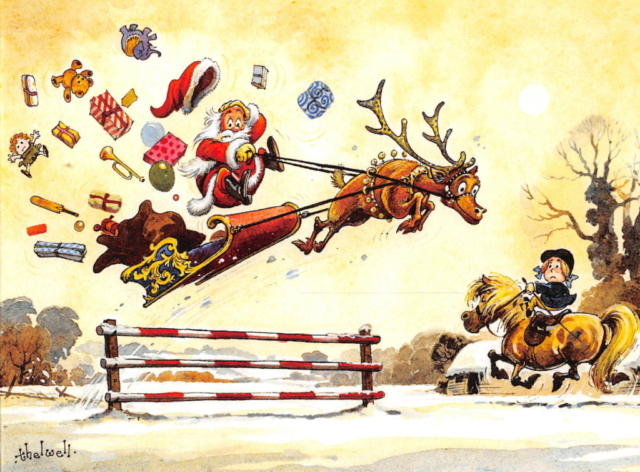 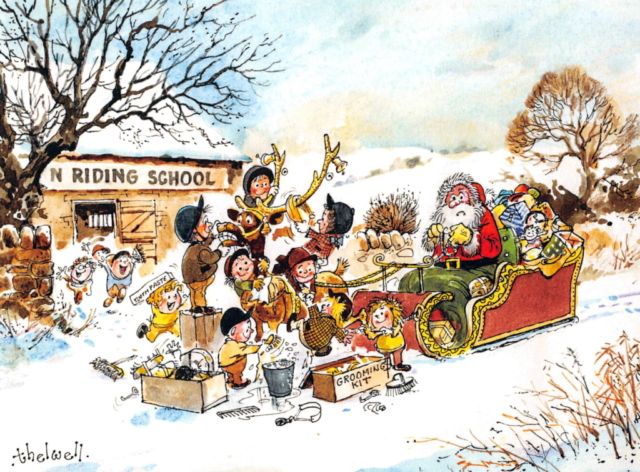 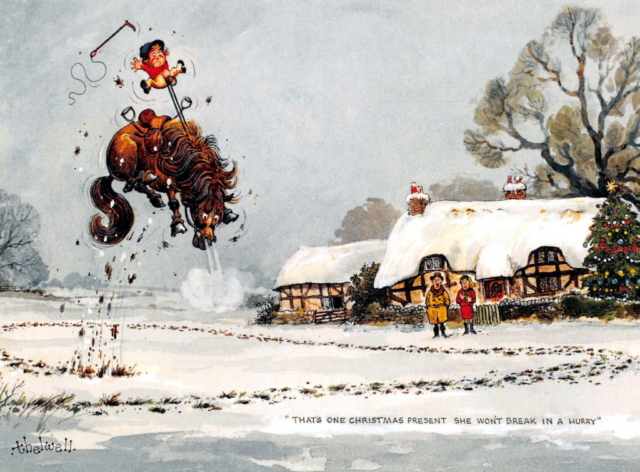 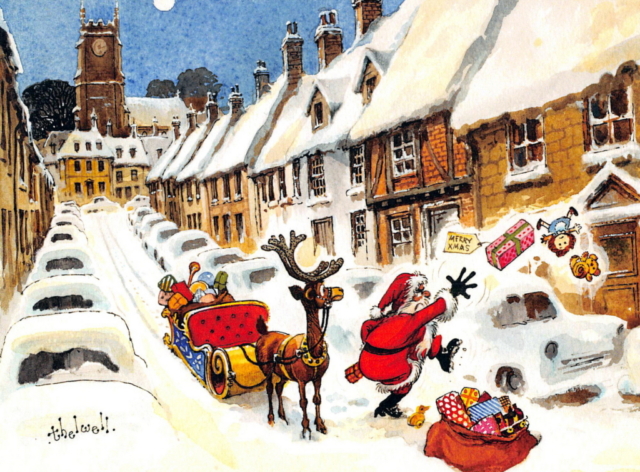 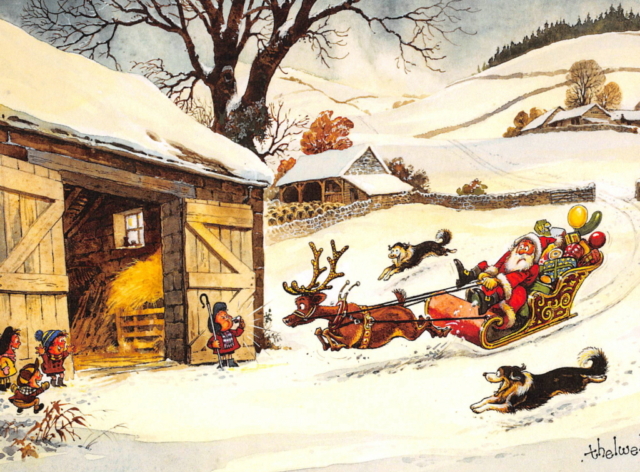 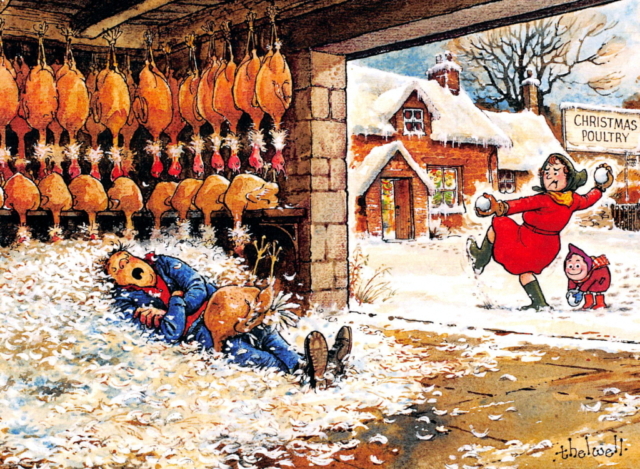 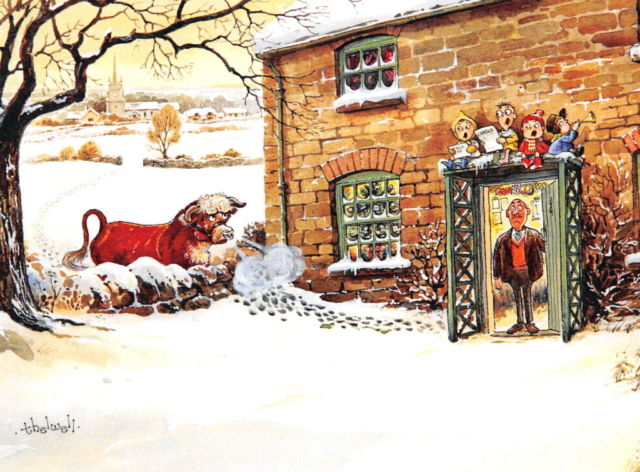