The Mini Ha Ha Series of Jokes were published by Wolfe Publishing alongside their other successful series the Bluffer’s Guides. The examples that we have here are from 1968-1974 which seems to have been about the full lifespan of the publications.

There were many other volumes and it was clearly an industry. The jokes are generally feeble and can be sexist, racist and misogynistic but they are amiable in general and of their period. There is zero swearing.

From the best Irish Limericks we have

A maiden from Belfast called Alice
Drew rude things on the Vatican Palace
She said “Now this deed,
Comes from aesthetic need,
And not from a Protestant malice.” 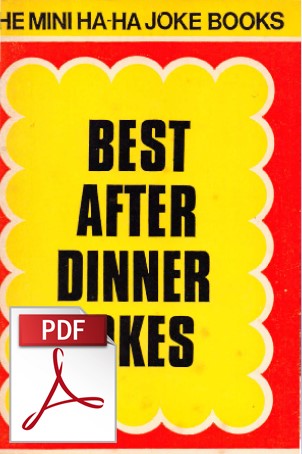 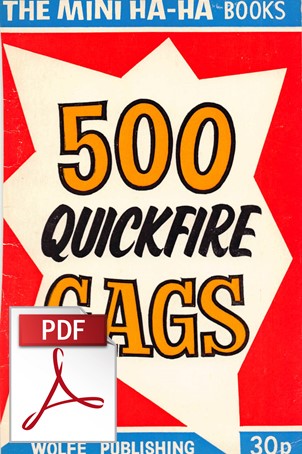 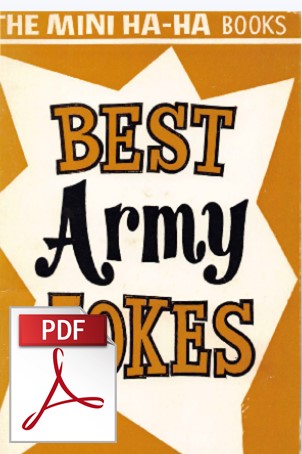 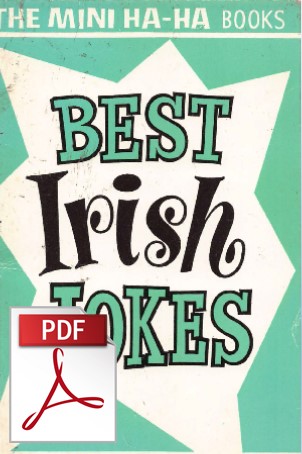 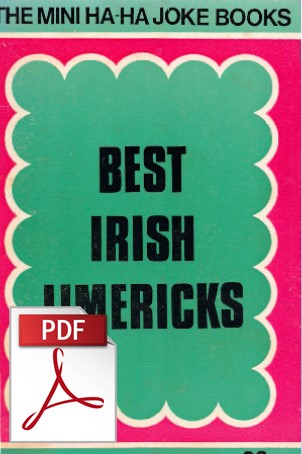 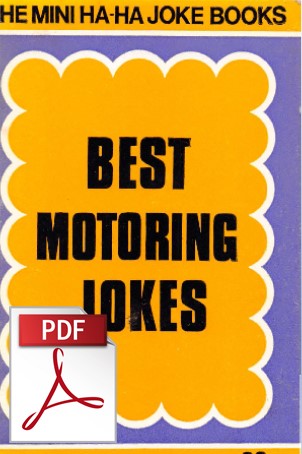 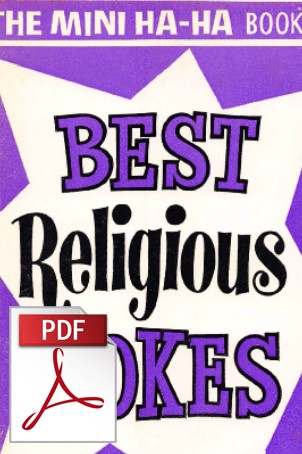 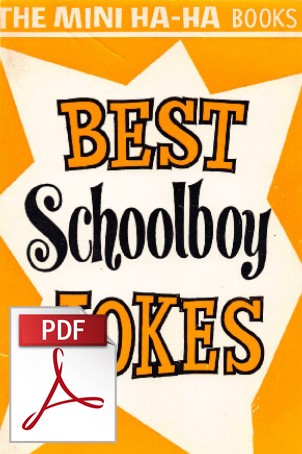 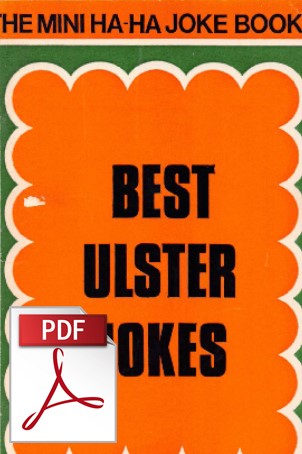 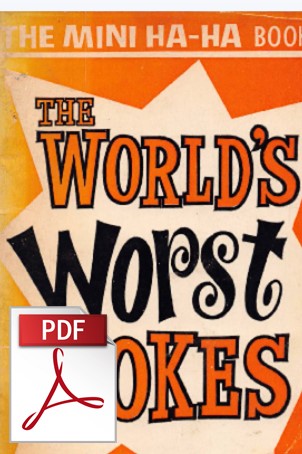