The Art of Coarse…

The Art of Coarse … books were immensely popular in the 1970s. They were originally written by Michael Green and they are hilarious. Later the baton was taken up by Spike Hughes but I consider those less funny and so they are not included in this collection. 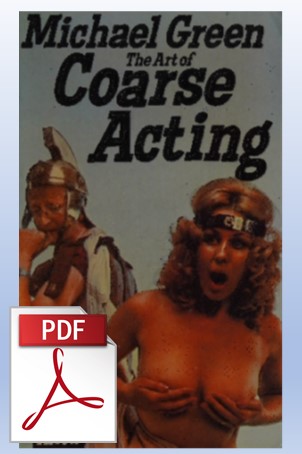 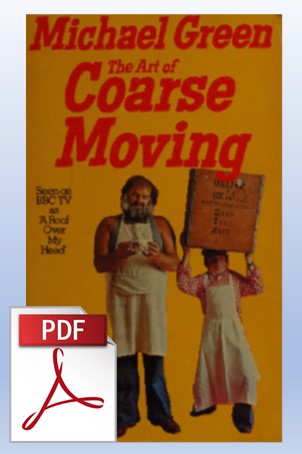 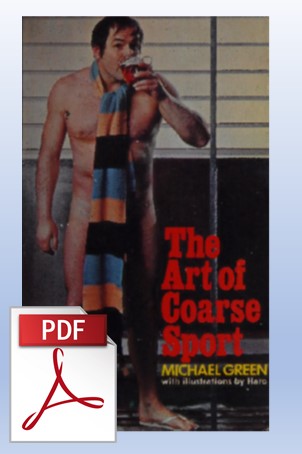 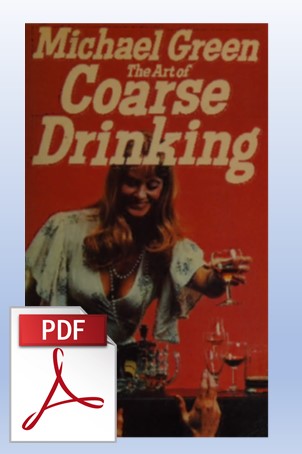 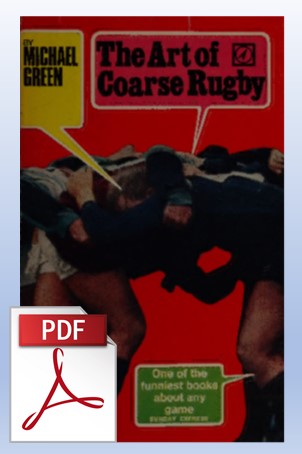 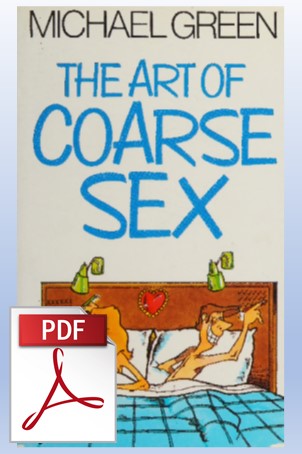