Family Circle Magazine was founded in 1964 by International Thomson Publishing and  became the country’s top-selling title, through pioneering a policy of selling copies only through supermarkets. In the examples that I have found here, it is edited by a lady called Christine Brady, who has faded from history almost entirely. Here, we have examples from 1967 until 1976.

At the top of the agenda for the magazine was cookery, which had become by 1976 retitled “food and wine”. There followed home, fashion, dress making, knitting, health and general advice. It was a magazine for women aimed at those seeking advice. It was always money conscious, always offering to save money for the reader. In fact, by 1976 they were offering to save you 50p on a bra!  In my experience, I am not sure how many people were committed to dress making by the early 1970’s.

Given that it was edited by the same person throughout it is strange how the front cover changes, the positioning of the logo and even the logo itself. Somehow they seemed to always want to change that which should remain unchanging but left the formula unchanged. Strange. 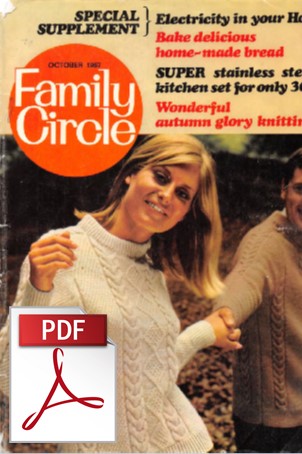 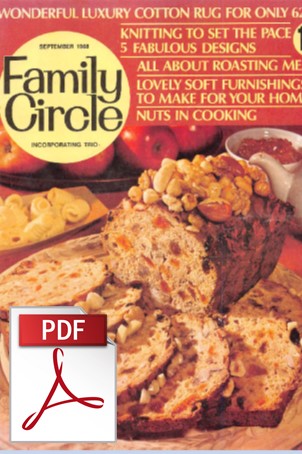 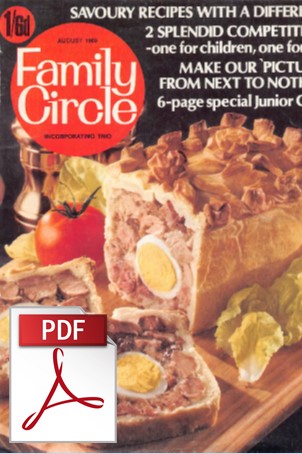 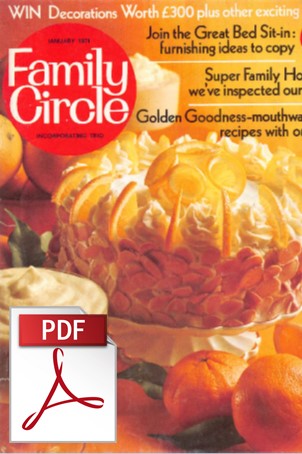 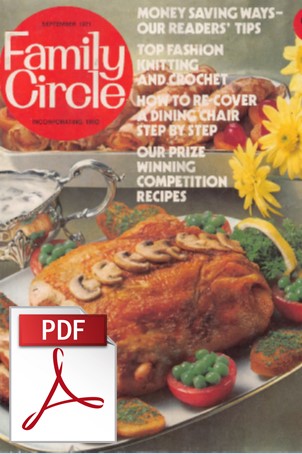 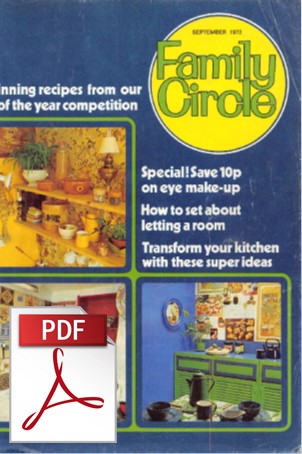 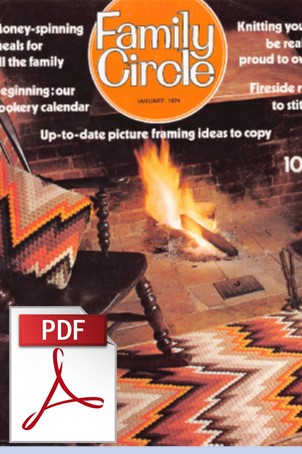 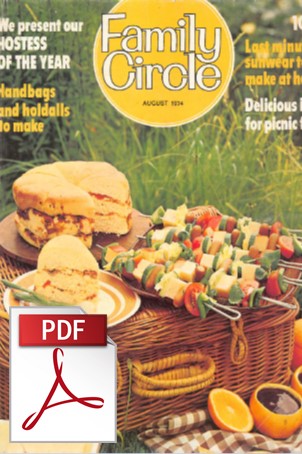 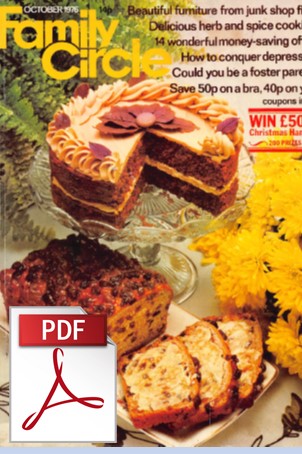