Past Times was a United Kingdom high street retailer, specialising in gifts and retro style goods. It was established as a mail order company in 1986 by John Beale, who was also the developer of the Early Learning Centre. In June 1987, the company opened the first branch in Oxford. The firm went into administration in January 2012 and in March 2013 the brand name was bought by WH Smith.  Originally. it sold interesting goods and as part of that offering published some books under it’s own imprint. There are a couple of volumes here from them featuring cartoons from the Punch Magazine. 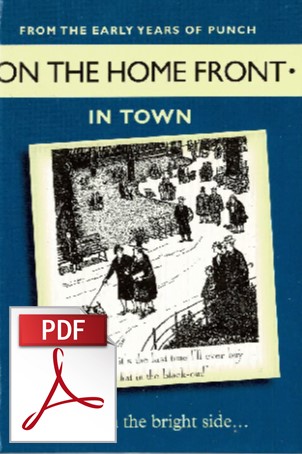