Punch or the London Charivari was a magazine of humour and satire. It was established in 1841 and carried on publishing until 1992.

When I was growing up, when I was at school and when I went to the dentist there was always a pile of Punch magazines ready to read. I was quite surprised that the circulation only peaked at 175,000 in the 1940s. Ultimately, I guess it couldn’t sustain indefinitely a creative and compelling edge in the writing and the cartoons.

There is a selection of 13 copies, which I acquired over several years, below which cover the period 1941 to 1973. I hope you enjoy delving as much as I have. 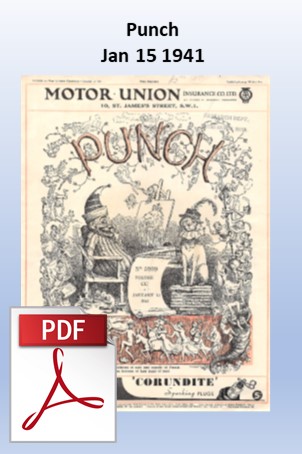 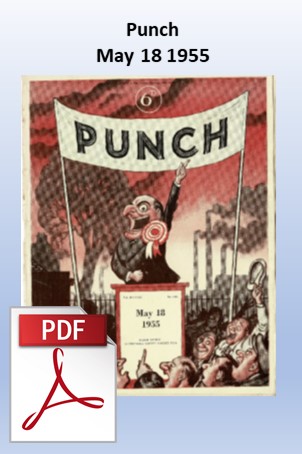 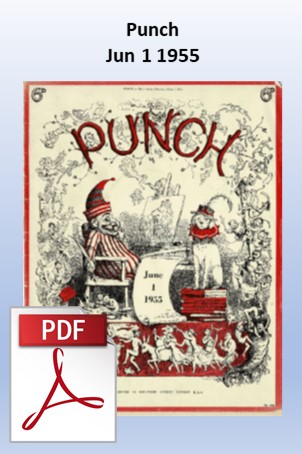 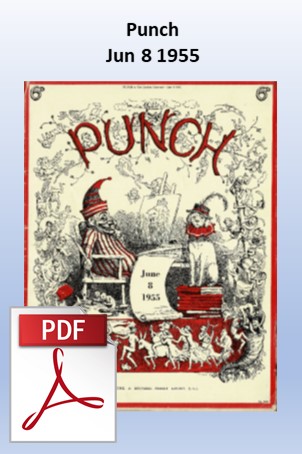 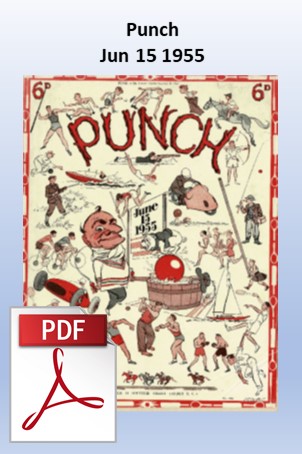 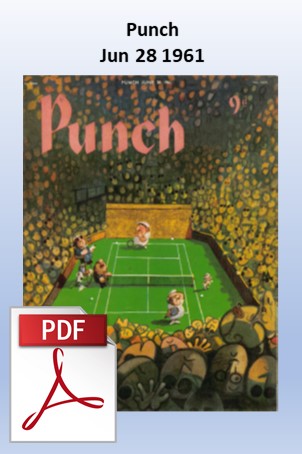 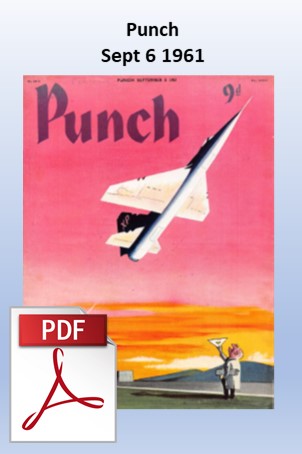 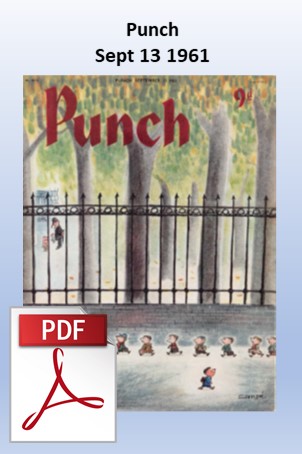 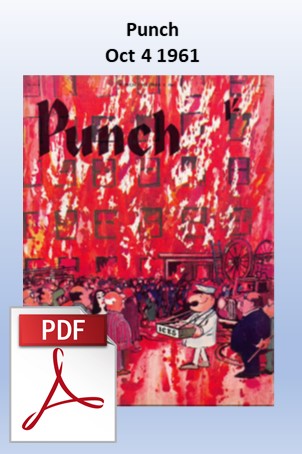 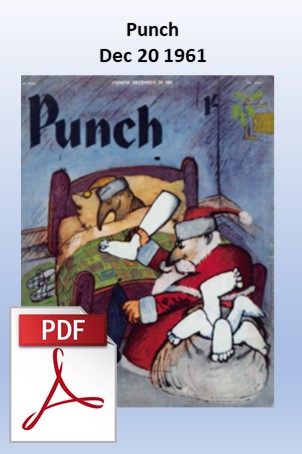 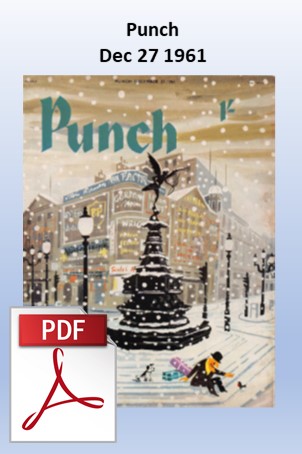 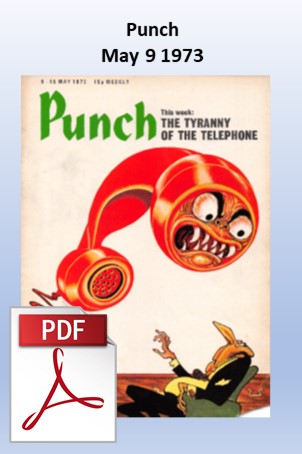